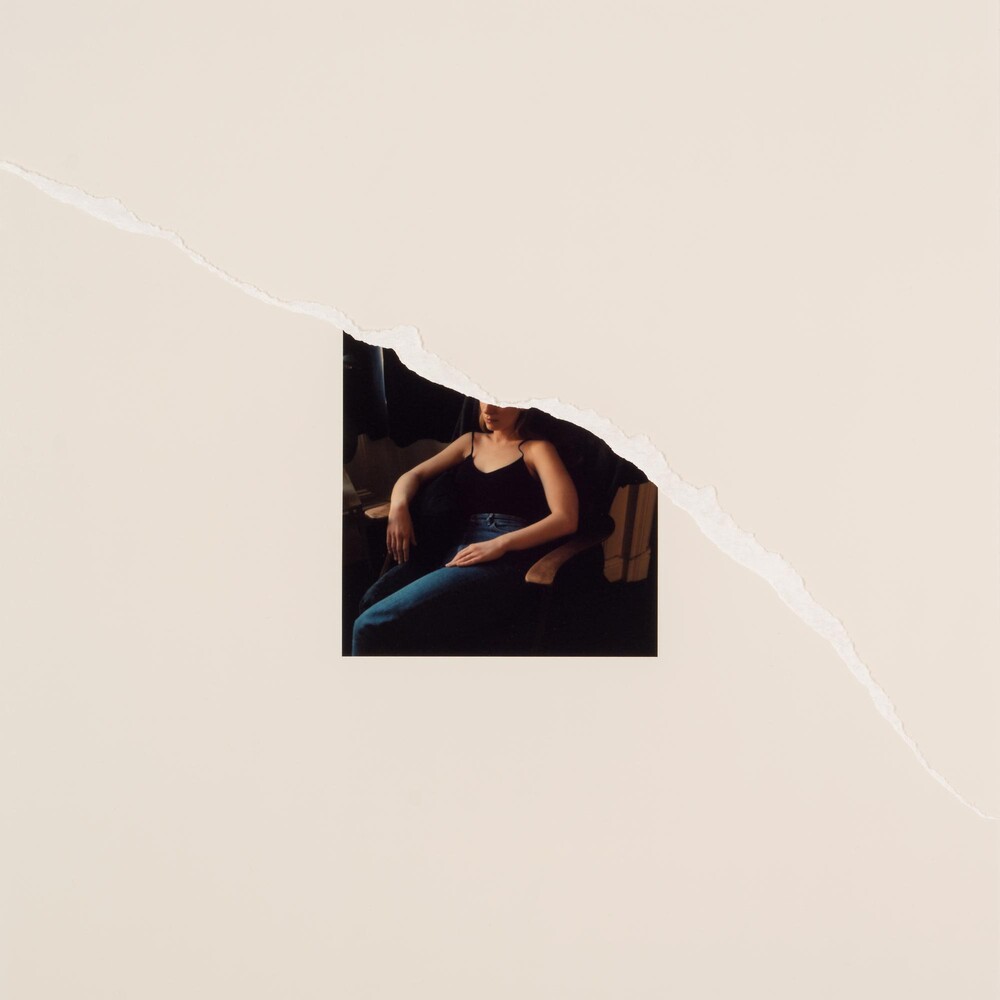 Double vinyl LP pressing. 2020 release. In Memory Of My Feelings is the result of a one-off collaboration between Catherine Anne Davies and Bernard Butler. The album was recorded over writing and recording sessions covering a four year period, but amounting to just fifteen days in total. Prior to the creation of the record, the two had never met. There are ten songs featured in total on In Memory Of My Feelings. The album was completed in 2014, but extraneous commitments forced Catherine and Bernard to postpone it's release indefinitely Catherine is best known for her work as The Anchoress. Bernard Butler is a founding member of Suede, with whom he co-wrote and performed two era-defining albums. He then went on to enjoy top ten success with McAlmont & Butler and as a solo artist before focusing on writing and production work with artists such as Bert Jansch, The Libertines, Duffy, Teleman and Texas.