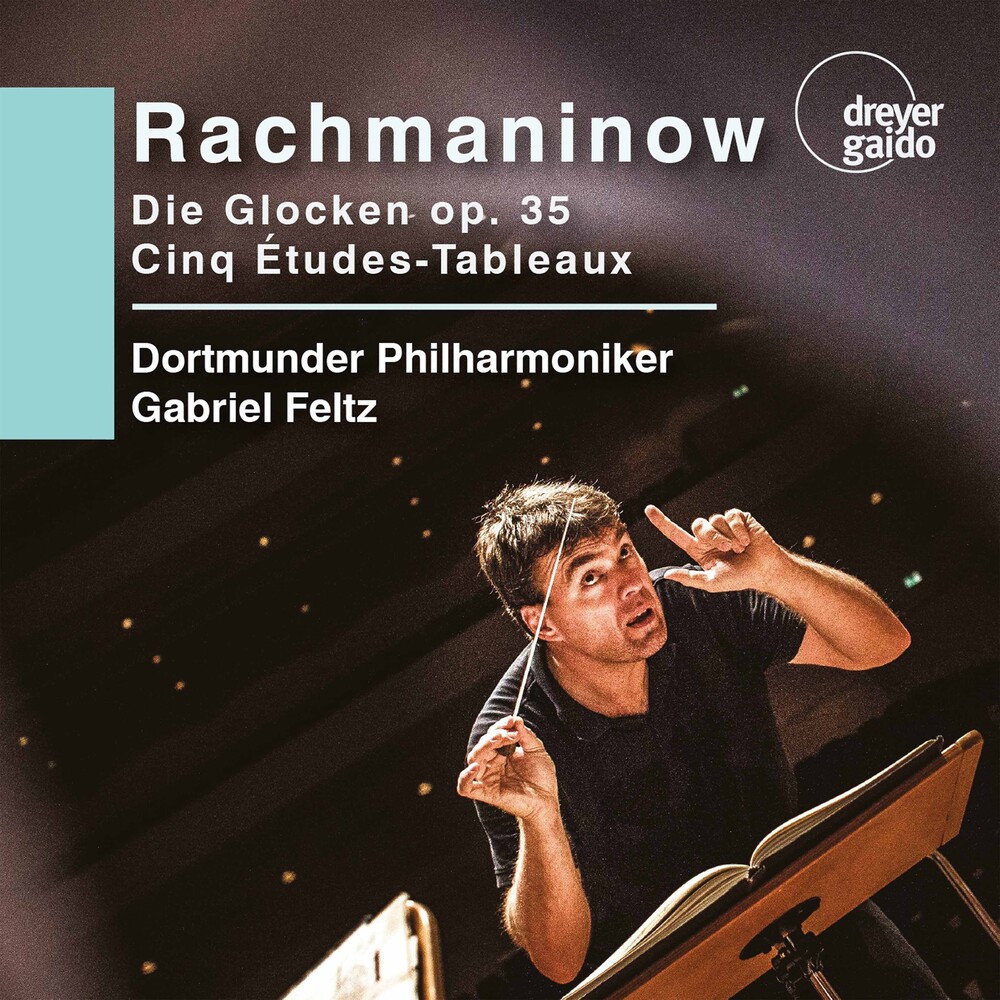 Gabriel Feltz writes: "The choral symphonic poem "The Bells" was written during Rachmaninoff's last years in Russia (first performance 1913, emigration 1917). It is, without a doubt, note- worthy that the Russian translation of a poem ("The Bells") by Edgar Allan Poe was used. I know of no other famous Russian composition of that time which is based on an American text. Rachmaninoff conducted the first performance in Saint Petersburg himself. In spite of already having a very successful career as a soloist behind him, composing was always more important to him than playing concerts. Respighi wrote to Rachmaninoff asking to be allowed to orchestrate some of the Etudes. Rachmaninoff helpfully suggested titles for some of the pieces, which provided a degree of insight with regard to their content. It is quite interesting that these titles are not included in the original piano version. In a way this somehow reveals Sergei Rachmaninoff's inner world, something which he had not been willing to divulge earlier.