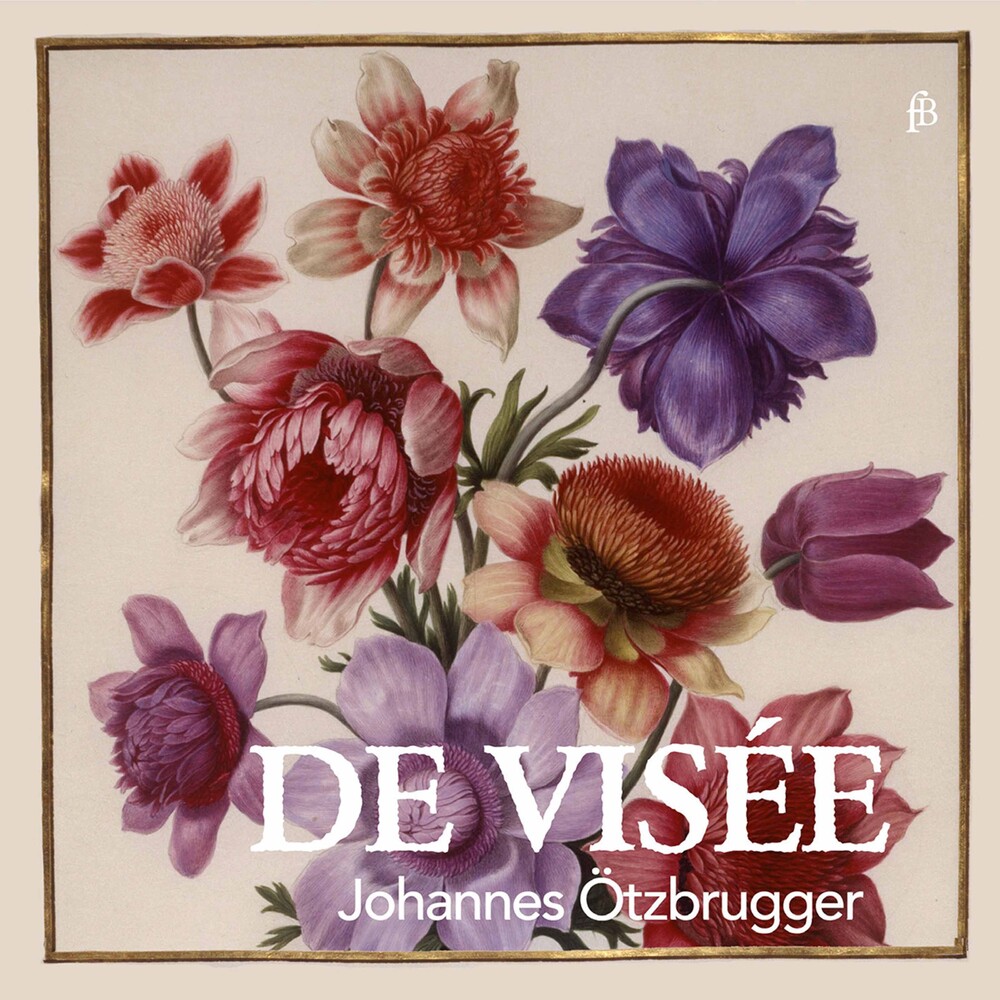 Robert de Visée (c.1650/60-1732) is one of the most important representatives of the French lute school. His music is characterized by a natural beauty that immediately captivates. It is no accident that he had the privilege of playing at the Coucher (the ceremonial reception before the bed rest of Louis XIV). To listen to Johannes Ötzbrugger is indeed a truly royal pleasure. The present release presents a collection of his works for theorbo, performed by Johannes Otzbrugger. The Austrian lutenist Johannes Ötzbrugger began playing the guitar in early childhood. As a teenager he got to know the lute - an encounter that gave him access to an even more intimate sound sphere. After graduating from school, he studied musicology at the Leopold Franzens University in Innsbruck. From 2009 to 2016 he studied historical lute instruments with Rolf Lislevand at the State University of Music in Trossingen. As a soloist and with his Ensemble 392, he regularly releases recordings on the fra bernardo label. He is particularly interested in figured bass on the baroque guitar and the French solo repertoire for theorbo.