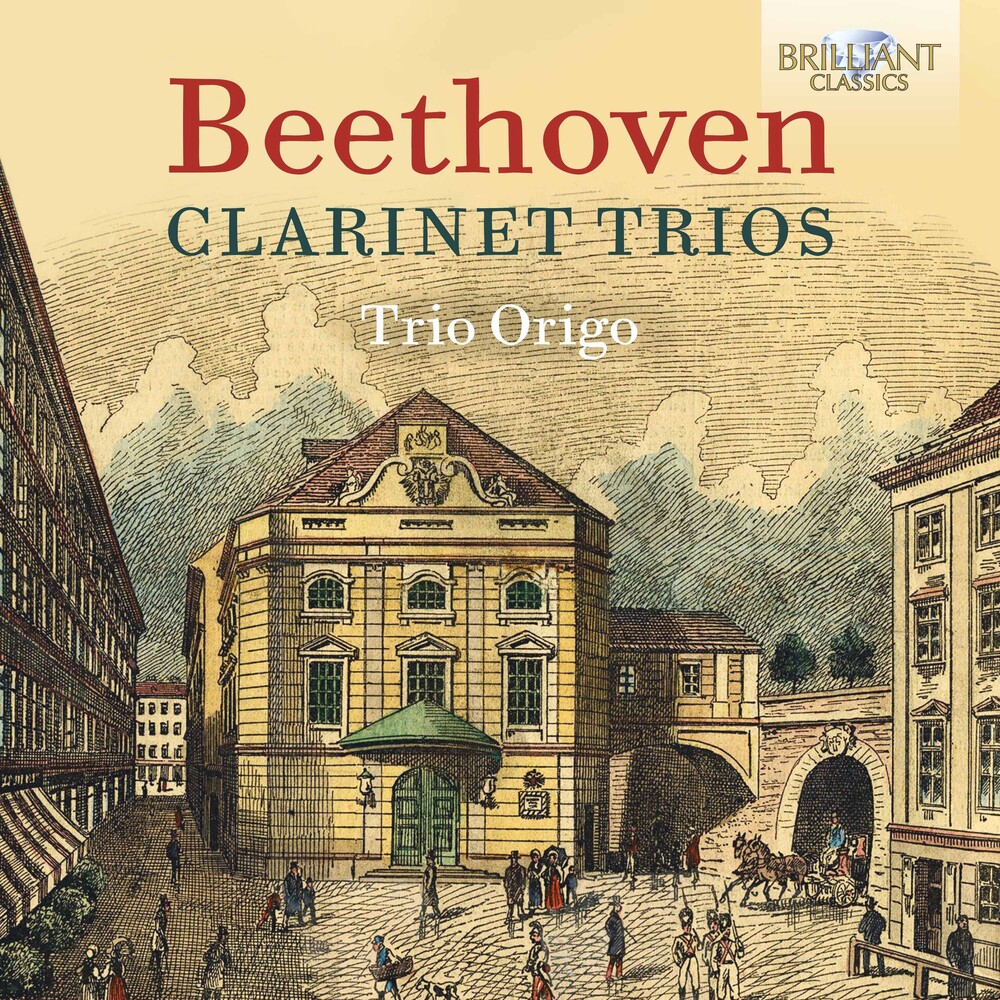 At the heart of Trio Origo's repertoire are the earliest trios composed for clarinet, cello and piano. The origins of the repertoire lie in the 'Gassenhauer' Trio composed by Beethoven in 1797 for a clarinetist, probably Joseph Bähr, who also suggested to the composer that he use a hit tune - known as a 'Gassenhauer' - from a recent opera by Joseph Weigl. Beethoven (uncharacteristically, but with perhaps an eye on the work's future commercial success) duly obliged, and made Weigl's tune the basis for his theme-and-variations finale - but he also produced a version of the trio substituting the clarinet for the violin to ensure it's popularity. An adroit piece of reverse compositional engineering produced the Op.38 Trio from the Septet Op.20. The Septet was one of Beethoven's most popular early works, and resulted in a string of arrangements for smaller forces, most of them made by other hands, but the composer himself produced this arrangement for clarinet trio, which happily amplifies the solo instrument's prominence in the Septet. He never wrote a more joyous melody than the main subject of the first movement, and the work as a whole finds the composer at his most relaxed. While Beethoven's clarinet writing has never received the attention accorded to Mozart's, he wrote for it with no less warmth and affection, and this pair of trios displays a winning, sunny side of the composer that is often overshadowed by the cantankerous instrumental dramatist of popular myth and legend. The Finnish members of Trio Origo all pursue successful careers with chamber and period-instrument ensembles such as the Tapiola Sinfonietta, the Finnish Baroque Orchestra and the Helsinki Baroque Orchestra, but they have been performing Classical-era clarinet trios together since 2004, ranging beyond Beethoven to explore little-known gems by his contemporaries.