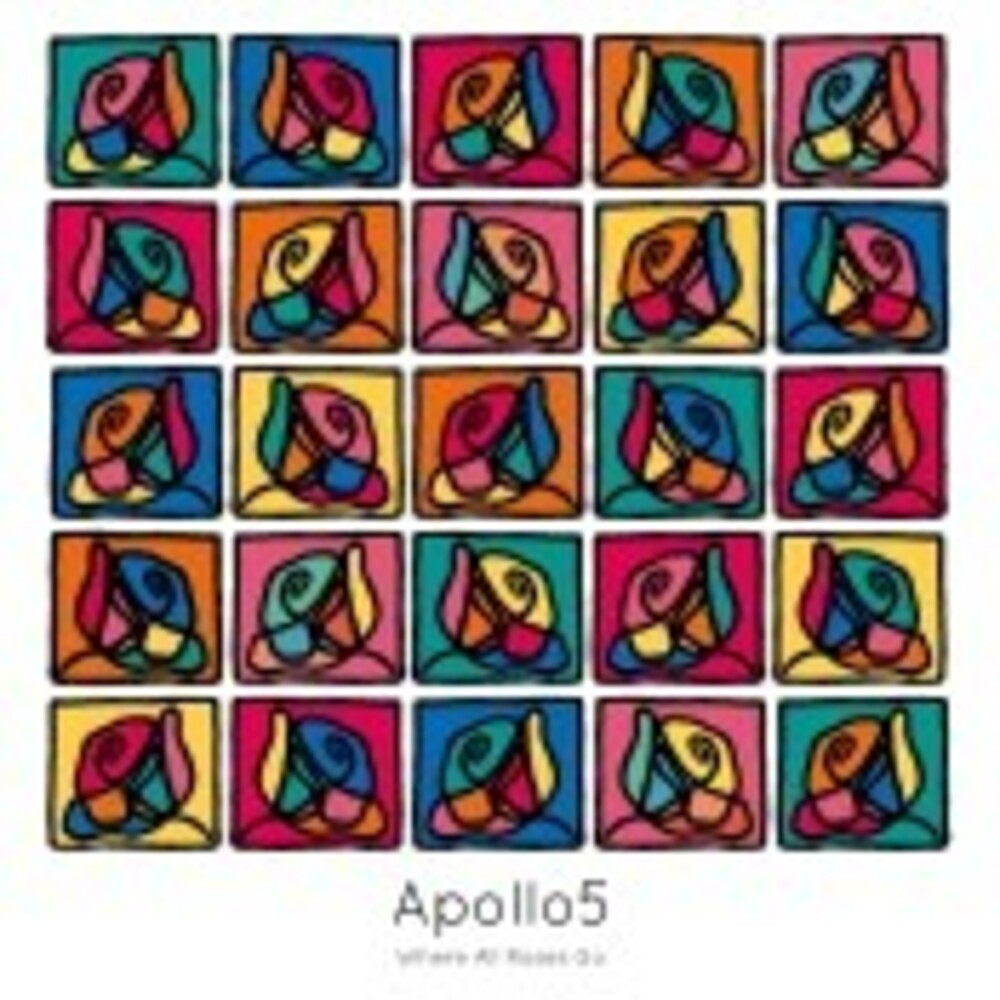 Where All Roses Go' marks the tenth anniversary of Apollo 5. Most of the repertoire was recorded during the long, quiet months of 2020, the recording process giving the singers a wonderfully creative focus in the midst of such uncertainty. It's cover artwork and title refer to that most potent symbol of love and it's transience: the rose. The album unites a diverse collection of choral music spanning 500 years, from some of the earliest known polyphonic writing through to new compositions, in an energetic exploration of the joy and despair of human love. Love has many different manifestations. It is a rich tapestry intricately woven with conflicting strands: life and loss; beauty and mortality; brave romance and fragility in rejection; the steadfast devotion of a mother's love (heightened by the awareness of inevitable separation); and in the Christian narrative the Virgin Mary and the eventual ultimate sacrifice. The repertoire chosen for the album reflects the different strands of this tapestry... The international award-winning British vocal ensemble Apollo5 delights audiences with versatile and engaging performances on the concert platform, singing repertoire ranging from renaissance, classical and contemporary choral music to folk, jazz and pop. Frequently performing in their home city of London, Apollo5 has sung in venues including the Royal Albert Hall, Kings Place (London A Cappella Festival), the Barbican, the Houses of Parliament and Wembley Arena. They regularly give concerts at the Voces8 Centre, their home in the heart of the City of London. As well as concerts across the UK Apollo5 performs internationally, with concerts in the USA, Asia and across Europe. Collaborations have included working with the Academy of Ancient Music, VOCES8, the London Chamber Orchestra, Nicky Spence, the Ingenium Ensemble, Paul Phoenix, Barnaby Smith, Paul Smith, Joe Stilgoe, Neil Valentine, Orchestre D'Auvergne and L'Orchestre D'Avignon.