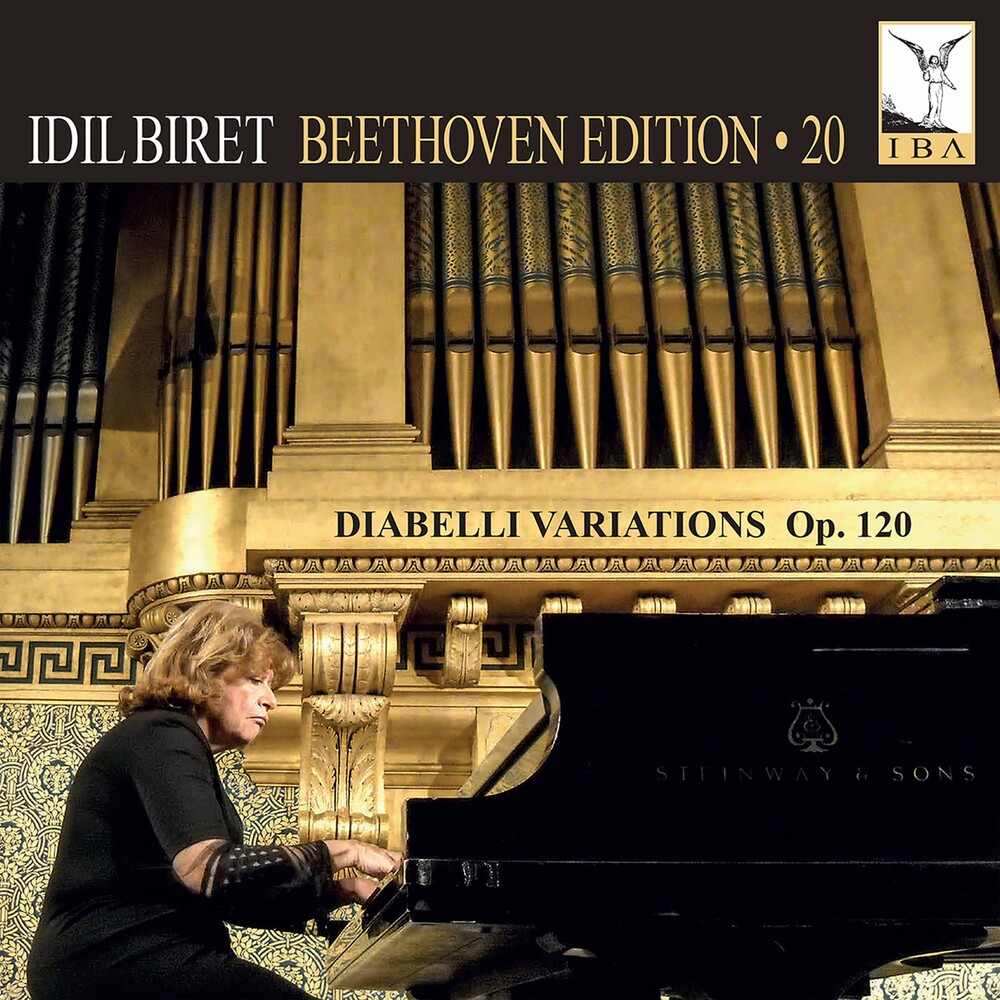 In November 1949, at the age of eight, Idil Biret entered the studios of ORTF (Radiodiffusion Television Francaise) in Paris and made her first recordings; these were works by Couperin, Bach, Beethoven and Debussy. In the following decades she made nearly 100 albums, released on ten record labels (Pretoria, Vega, Decca, Atlantic/Finnadar, Pantheon, EMI, Naxos, Marco Polo, Alpha, BMP) and many recordings for radio and television stations around the world. These included the complete piano works of Brahms, Chopin and Rachmaninoff as well as the Sonatas of Boulez and the Etudes of Ligeti. The Idil Biret Archive (IBA) is now bringing together her past and present recording; as the copyrights are obtained, old recordings no longer available commercially are being released together with her new recordings. The present volume presents Beethoven's Diabelli Variations.