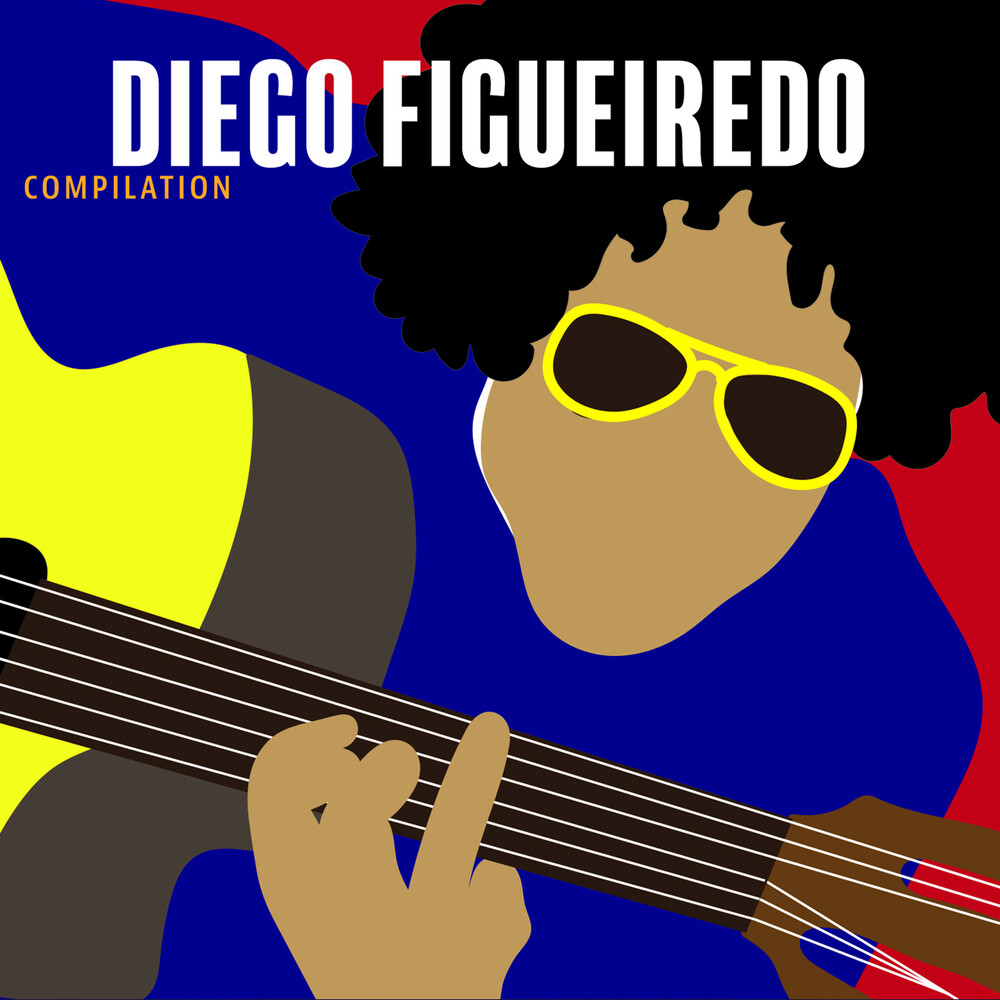 Diego Figueiredo performs his unique Brazilian style of jazz guitar on sixteen of his favorite tunes.GRAMMY NOMINATED GUITAR PLAYER - 62ND ANNUAL GRAMMY AWARDS (2019)Diego Figueiredo is a new star of the guitar world. He is only 39, and he has released 26 CDs, 3 DVDs, and he has playing in more than 60 countries around the world. He is winner of several important competitions like Montreux Jazz Competition, and some others.Diego Figueiredo was born in Franca, Brazil, in 1980, and at the age of 4, he used to strike poses carrying his small guitar. At six, he got a mandolin, which was kept in a very special place in his house. Diego played many instruments before choosing the electric guitar when he was twelve, playing in theaters and local pubs, revealing the great art of improvising and harmonizing. At 15, he conquered theaters and nightclubs in many different Brazilian states, playing solo or with renowned musicians.Diego has collaborated and performed with names like Gilberto Gil, Joao Bosco, Roberto Menescal, Toquinho, Janis Siegel, Stanley Jordan, Joao Donato, Larry Coryell, Ken Peplowski, Lewis Nash, John Clayton, Cyrille AimĂ©e, Jeff Hamilton, Terell Stafford, Wycliffe Gordon, Bill Cunliffe, Dick Hyman and many others.'Diego Figueiredo is one of the greatest guitarists I've seen in my whole life. The world needs to listen to his music.' (George Benson)'I have seem and played with many wonderful guitar players like Joe Pass or Baden Powell, but no one is like Diego. His ability and swing are unique.' (Flora Purim)