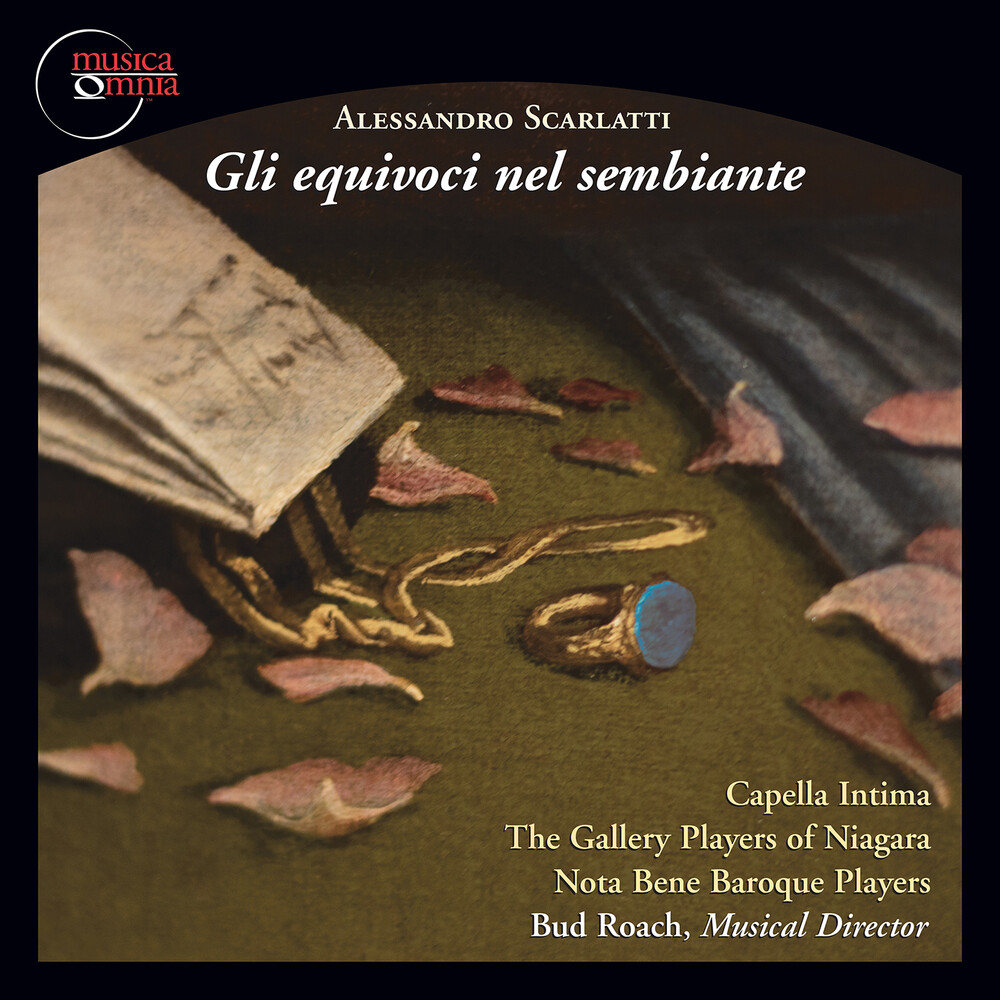 The Lenten season of 1679 was a cold, rainy, and dreary affair. The new Pope, Innocent XI, was no supporter of the increasingly permissive nature of Roman aristocracy, and he took measures to enforce edicts prohibiting staged performances before a paying public, as well as a general ban on the appearance of women on the stage. Reluctantly granted, however, was permission for private performances, and this concession led to the fortuitous circumstances that made the premiere of Scarlatti's first opera possible-the ingenuity of the Bernini brothers who produced the work; a liberal interpretation of "private performance"; the support and attendance of Queen Christina of Sweden; and, certainly not least, the fact that Pope Innocent had left the city during the carnival, leaving the enforcement of his conservatism to some of the very cardinals who most enjoyed and supported public theatre! Founded in 2008 and led by tenor Bud Roach, the vocal quartet Capella Intima presents unique programming of mainly seventeenth-century repertoire, serving as the ensemble in residence for the HAMMER BAROQUE concert series in Hamilton, Ontario. Programmes such as The Poor Man's Vespers(a hypothetical collection of small-scale psalm settings for churches of modest means), The Paradise of Travellers (Italian repertoire interspersed with the recollections of English travelers on the Grand Tour), and concert performances of Marco Da Gagliano's La Dafne, Purcell's Dido and Aeneas, and Scarlatti's youthful masterpiece presented here, have established the ensemble as a driving force on the Canadian early music scene.