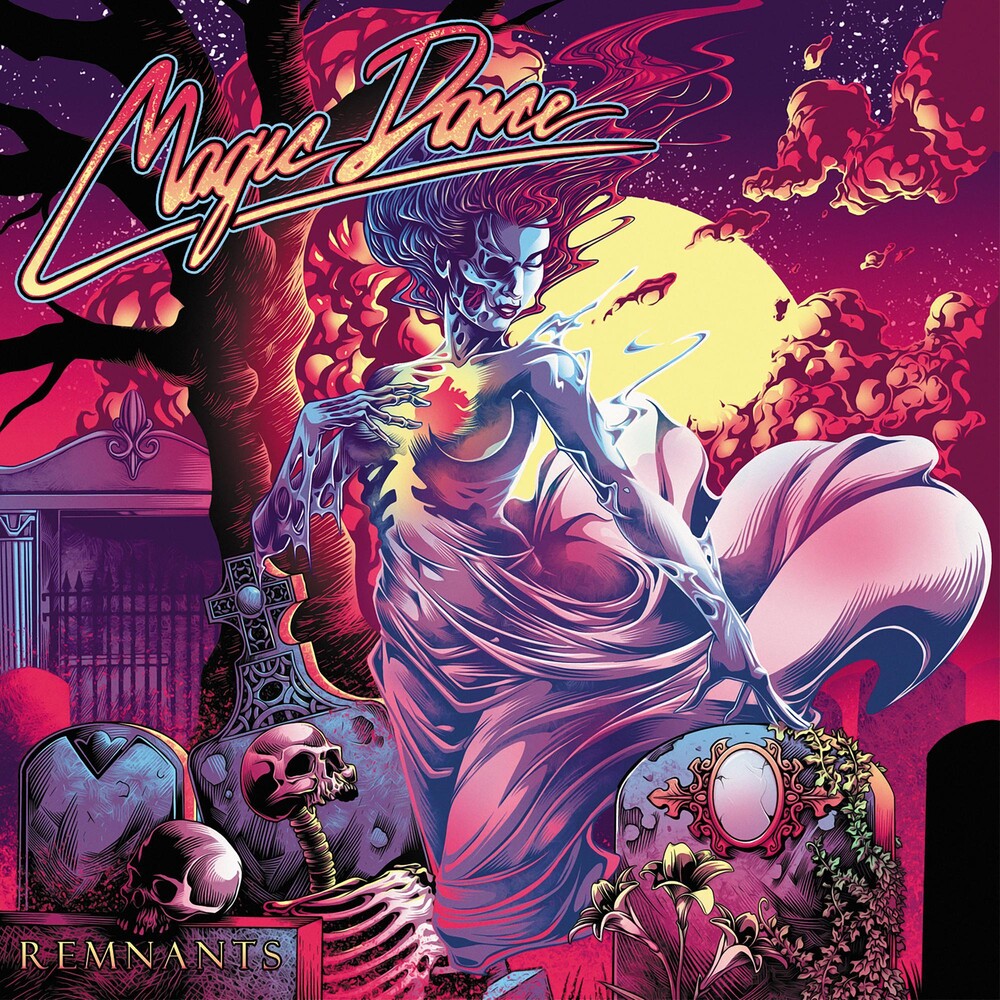 Long Island, NY's Magic Dance will return with new album "Remnants" on December 4, 2020. This album offers up more of the band's signature 80s influenced sound that it is now known for, but at the same time bringing a distinct contemporary edge. Performed with absolute genuine emotion and conviction, it's hard not to be swept up and carried away in these mesmerizing songs. The power of the melodies and the entrancing sound really stick with the listener throughout the entire album. Magic Dance is the solo project of singer/songwriter Jon Siejka, formed in Long Island, NY in 2012 as an outlet for his synthwave songs. As self-taught musician and producer, the project is heavily influenced by the iconic synth-pop and movie soundtrack music of the 80s, as is par for the course with synthwave. Recently, the sound has evolved into a heavier and more guitar-oriented style, leaning more towards classic AOR, with strong hints of the sounds of the mid-80s.